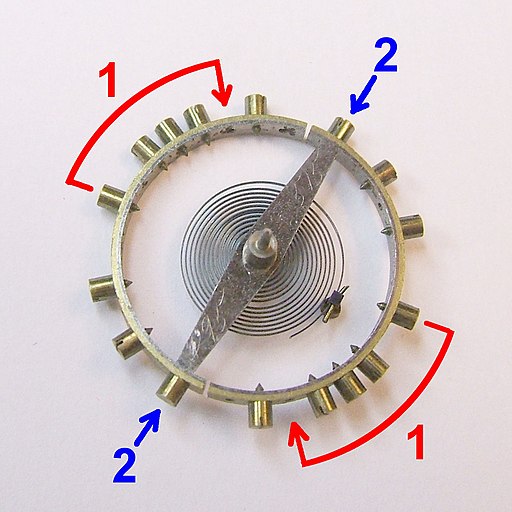 One of my favorite songs by the novelist/songwriter Richard Fariña (whose life was cut tragically short by a motorcycle accident) is called “Mainline Prosperity Blues.” It ends with this: “They say I could be productive/But I think I’ll just recline right here instead.” The irony, of course, is that Fariña, in his 29 years, was wonderfully productive, producing a novel (Been Down So Long It Looks Like Up to Me), recording a number of LPs (with his wife Mimi), and writing dozens of songs that still sound fresh and invigorating. His was an active and productive life, but he also knew the value of slowing it down:

Well, society is rolling
Got to drive above a certain speed
Population’s exploding
Gonna get you in a wild stampede
Well, companion, you’ll forgive me
If I seem unwilling to succeed.

“Seem” is the operant word, here: Fariña was certainly…